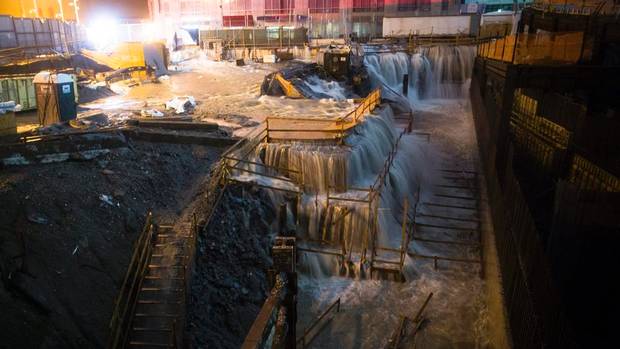 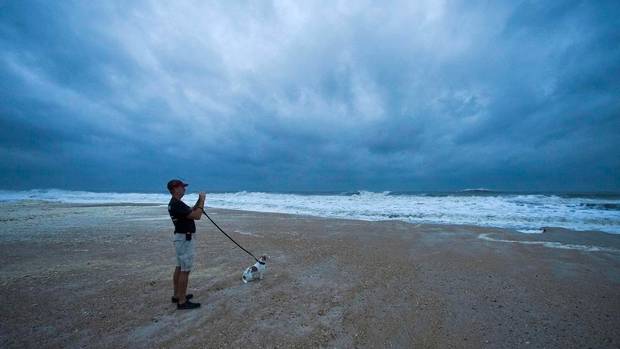 Posted by My Boring Triathlon Blog at 8:58 PM No comments:

Bill & Hillary: After All These Years ...

Bill and Hillary Clinton are now married 40 years.   When they first got married, Bill said, "I am putting a box under the   bed. You must promise never to look in it."   In all their 40 years of marriage, Hillary never looked. However, on   the afternoon of their 40th anniversary, curiosity got the best of   her, and she lifted the lid and peeked inside. In the box were 3 empty   beer cans and $1,874.25 in cash. She closed the box and put it back   under the bed.   Now that she knew what was in the box, she was doubly curious as to   why. That evening they were out for a special dinner. After dinner   Hillary could no longer contain her curiosity and she confessed and   said "I am so sorry. For all these years I kept my promise and never   looked into the box under our bed. However, today the temptation was   too much, and I gave in. But now I need to know why do you keep the   empty cans in the box?"   Bill thought for a while and said, "I guess after all these years you   deserve to know the truth. Whenever I was unfaithful to you I put an   empty beer can in the   box under the bed to remind myself not to do it again."   Hillary was shocked, but said, "I am very disappointed and saddened,   but I guess after all those years away from home on the road,   temptation does happen and I guess that a few times is not that bad   considering the years."   They hugged and made their peace. A little while later Hillary asked   Bill, "Why do you have all that money in the box?"   Bill answered, "Whenever the box filled with empty cans, I cashed   them in."
Posted by My Boring Triathlon Blog at 12:42 PM No comments:

What I'm Wearing For Halloween 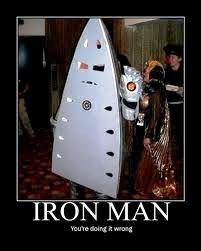 Posted by My Boring Triathlon Blog at 8:20 PM No comments:

The Apology Lance Armstrong Will Never Give

My name is Lance Armstrong, and I love cycling. When I was young my anger and desire would overwhelm me when I competed, a blinding rage, and I could barely control it. I had a rough childhood, and cycling was my escape. I was a triathlon champion as a teenager, and I was the world road race champion at 21, and I came to Europe and watched Miguel Indurain pedal away from me like I was a kid. That was the 1994 Tour de France. He kicked my ass.

Then everybody started to kick my ass. EPO came in, and guys were so much stronger, so much faster. I could win one-day races, but I wasn't the greatest climber, and I had to withdraw in three of my first four attempts at the Tour; the other time, I finished 36th. I wanted to be great, so I faced the same decision every other cyclist in the last 15 years faced: you dope, or you get dropped. That was the choice. It's like my former friend Levi Leipheimer put it: this sport breaks your heart, bit by bit.

Well, I don't regret my decision the way those other guys did. I needed to be the best, and you couldn't be the best and be clean in this sport. So I doped. And after I beat cancer I needed cycling more than ever, so I kept going. I doped better than anybody -- I got better information, I got the best doctors, I pushed the envelope even though EPO killed a bunch of pro cyclists in the 1980s and 1990s. There was no other way. I built a machine to take on pro cycling, and I destroyed fields full of guys who were as dirty as I was. I don't apologize for that.

I'm sorry I had to dope to be great, but this problem didn't start with me, and didn't end with me. So while I accept my lifetime ban, I call on the UCI and WADA and the USADA to agree to a one-time truth and reconciliation commission, to allow other riders to tell the truth without fear of repercussions. The sport created us; the sport needs to let us talk about it. That being said, there are some things I'm sorry for.

I'm sorry I ran Christophe Bassons, one of the sport's truly noble men, out of the Tour in 1999 for daring to say that you couldn't reach a top 10 at the Tour without doping. I'm sorry for attacking Frankie and Betsy Andreu for being in the hospital room with me in 1996 when I admitted to the doctors that I had used EPO, testosterone, growth hormone, cortisone and steroids. I'm sorry I sued our former soigneur, Emma O'Reilly, who wouldn't back down from the truth.

I'm sorry I called her a prostitute, and a drunk.

I'm sorry for attacking journalists like David Walsh and Paul Kimmage, who is still being sued by the UCI in what is as unconscionable a lawsuit as even I've ever seen. I'm sorry I told Christian Vande Velde to dope or get dropped from the team, and I'm sorry I allowed David Zabriskie to dope, because he got into cycling to escape his drug-addict father, the way I used it to pedal away from my absent father and my abusive stepfather and the emptiness of Plano, Texas. I'm sorry David broke down and cried the night he agreed to go against everything he believed in.

I'm sorry for sending a text message to Levi Leipheimer's wife Odessa after I found out he was testifying that said, "Run, don't walk." I'm sorry I threatened to blackmail Greg LeMond. I'm sorry for painting Floyd Landis as an unbalanced lunatic, and for telling Tyler Hamilton in an Aspen restaurant that I would make his life a living hell. I'm sorry that the International Cycling Union is so warped that its president, Pat McQuaid, called Landis and Hamilton "scumbags" on Monday. I'm sorry he was following my lead.

But all of this was the cover-up, not the crime, and I felt like I needed to do it to protect myself, and to protect what I was trying to do. The rage and desire consumed me again. I'm not sorry about Livestrong, because even if it doesn't fund cancer research it provides hope, because I provide hope.

Some people might say it diverts money away from the science of curing cancer, but I'm not sorry that those yellow bracelets became totems to a lot of people.

It's like a guy named Michael Farber wrote in Sports Illustrated: he had been diagnosed with cancer, and while he was waiting in an oncologist's office another guy took the bracelet off his wrist and handed it to him, and said, "Here." And it gave that man hope, and hope matters. He's in remission.

And this is going to cost me millions, personally, but the rest of my life is about one thing now; about continuing as a symbol of hope for people with cancer. That's why I'm coming clean today, to protect that.


Posted by My Boring Triathlon Blog at 5:07 AM 3 comments:

Posted by My Boring Triathlon Blog at 9:55 AM 1 comment:

Martyn Ashton takes the £10k carbon road bike used by Team Sky's Bradley Wiggins & Mark Cavendish for a ride with a difference. With a plan to push the limits of road biking as far as his lycra legs would dare, Martyn looked to get his ultimate ride out of the awesome Pinarello Dogma 2. This bike won the 2012 Tour de France - surely it deserves a Road Bike Party! Shot in various locations around the UK and featuring music from 'Sound of Guns'. Road Bike Party captures some of the toughest stunts ever pulled on a carbon road bike. A Film by Robin Kitchin Produced by Ashton Bikes
Posted by My Boring Triathlon Blog at 1:56 PM 1 comment:

Posted by My Boring Triathlon Blog at 4:19 PM 2 comments: